The Frank family’s innovative positioning approach shows their commitment and progress and includes a regular dose of fun! 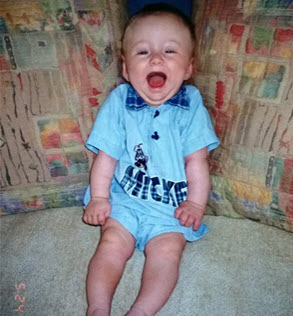 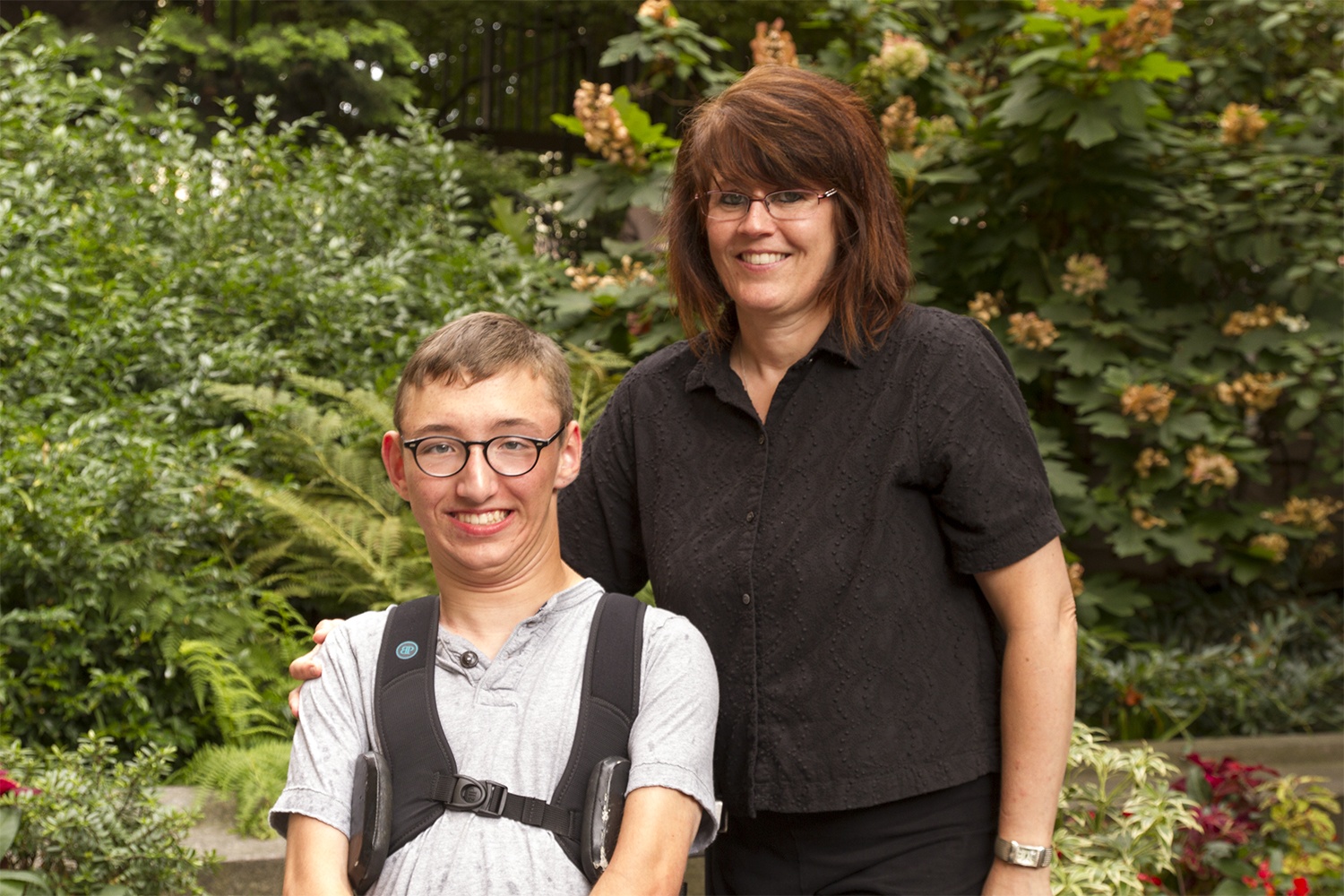 Before:
Lacked comfortable and functional support devices and loose straps/belts

After:
Functional computer access as a result of being able to better control his body in an upright, straight position

Jordan Frank, of Duvall, WA was born nine weeks premature and at six months was diagnosed with Quad Athetoid Cerebral Palsy. For many years, Jordan’s parents, Steve and Michelle, found innovative ways to help Jordan hold himself upright and steady his position for sitting, walking, and controlling his involuntary movements. These creative and loving parents even went as far as building their own positioning products and mobility chairs to help him. But, as Jordan got older, his positioning needs grew beyond what his parents could solve simply.

Jordan quickly outgrew his homemade positioning devices, and soon his parents were running out of ideas. Pillows and blankets could no longer adequately support Jordan’s limbs much less position his body correctly. Even the support chairs they bought weren’t working for Jordan. The stiff chairs and loose chest straps had Jordan sitting in curved position with his head falling and left him unable to apply the strength he gained through physical therapy. Jordan’s goal was to play Miracle League baseball, but he couldn’t play until he could be properly supported.

As a seven year old, Jordan was introduced to Bodypoint wheelchair positioning products. The Hip Grip secured his pelvis and enabled him to sit in a comfortable, safe and upright position. Together, the Chest Belt and Ankle Huggers® provided Jordan with better alignment and a temporary solution for his progressive scoliosis. As a result, Jordan felt more comfortable and his parents were thrilled with the dramatic difference in his posture. For the first time Jordan was able to play on the Miracle League baseball team and run the bases, his favorite part of the game. 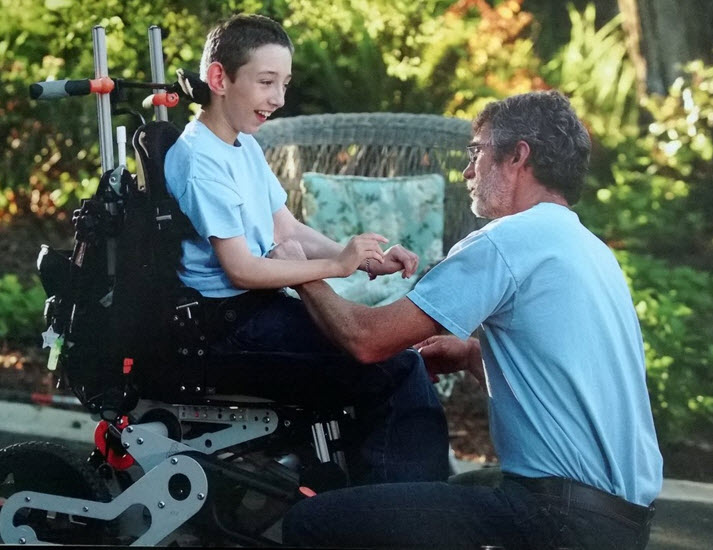 By the time Jordan was 14, his need for freedom and independence evolved. Around this time, Bodypoint created a new H-style harness called the PivotFit™ which was installed on Jordan’s chair and his pelvic belt was swapped out for the Evoflex®. The new additions provided Jordan more function than anything he had used previously. Steve and Michelle noticed an improvement right away with Jordan’s computer skills. Jordan had been practicing using a head mouse to access his computer for over a year and his progress was steady, but slow. With added support from the PivotFit™, Jordan now had direct contact with his head array and volitional control of his head, which gave him functional computer access. With better trunk control and the addition of the Evoflex and Aeromesh® Calf Strap, Jordan strengthened his position, including the ability to perform chores around the house, of which ‘trash duty’ is his favorite! 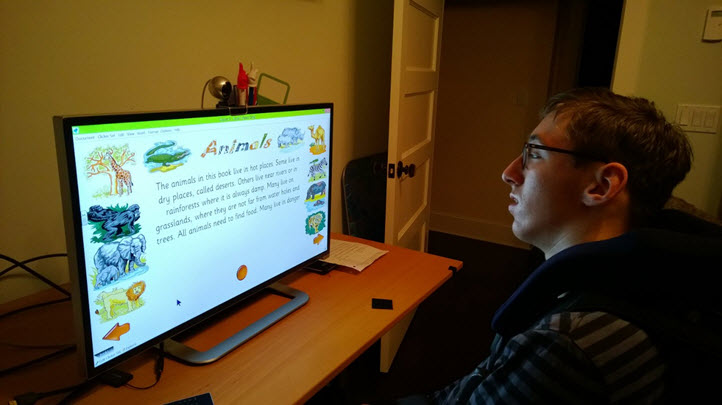 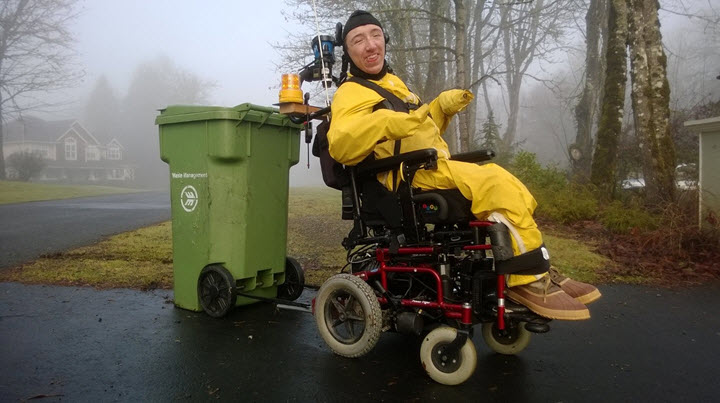