“Our greatest limitation is the perception of our imagination.” —Josh Dueck 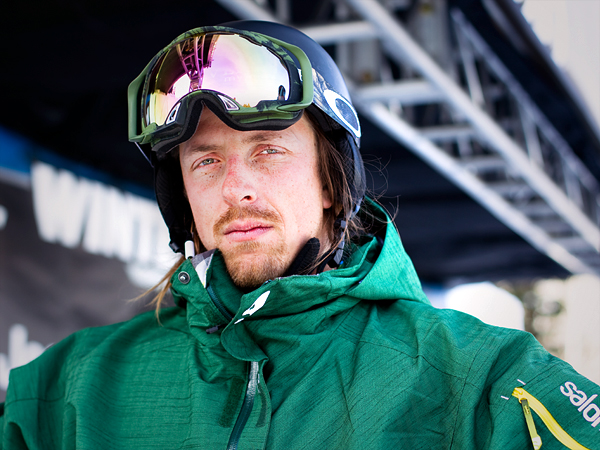 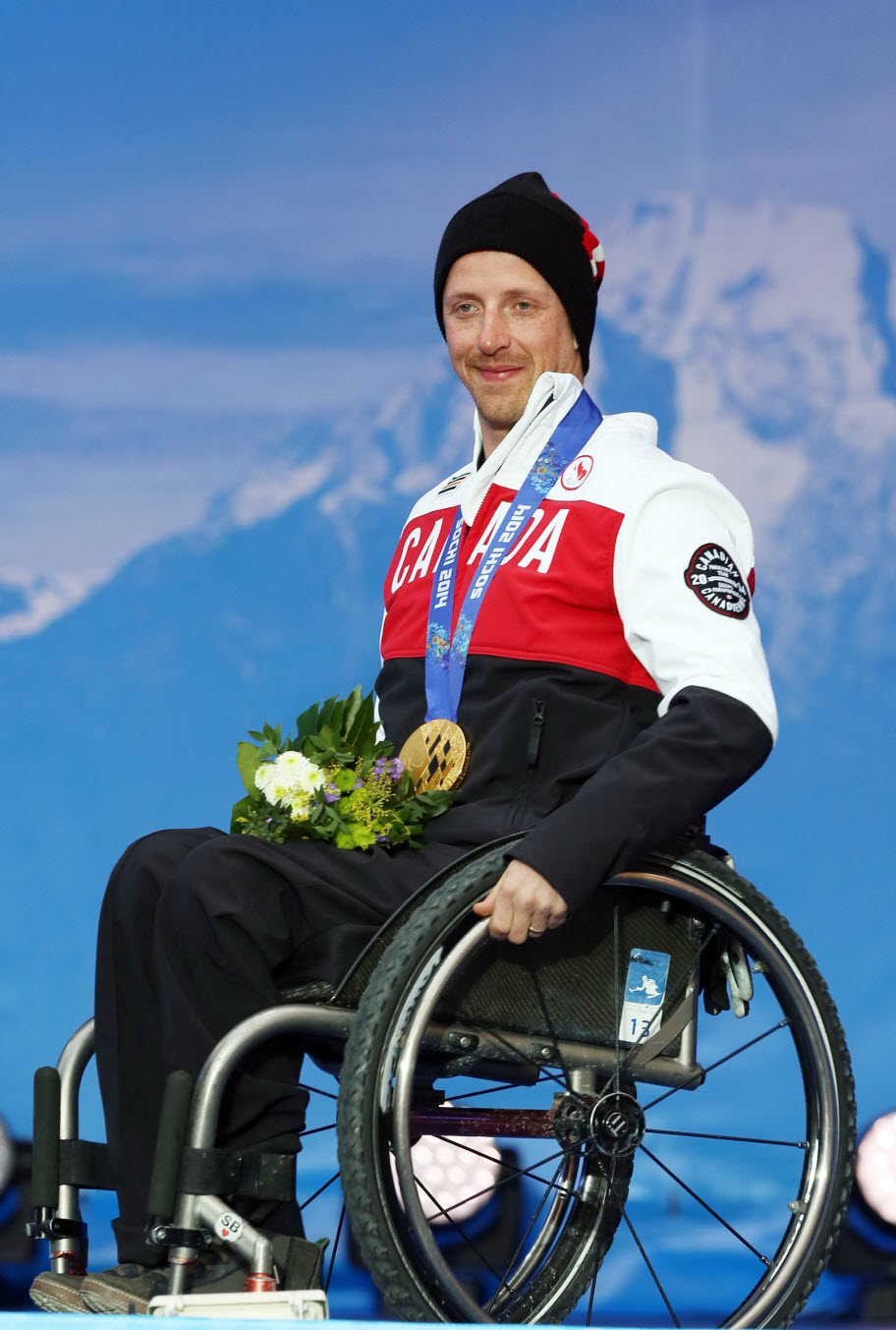 Before:
Didn't feel connected to his sit ski

After:
Increased connection for more consistent, accurate and enjoyable skiing

From a young age, Josh Dueck expressed creativity through skiing. He created his identity as the daredevil who would jump bigger. At 23, while coaching the freestyle team at Silver Star Mountain in British Columbia, Dueck demonstrated a jump for his students. From the moment he took off, he felt uneasy, describing it as “a battle between ego and intuition.” The landing dislocated his back and severed his spinal cord, paralyzing him from the waist down. The emergency room doctor broke the news as, “You’re going to rock the world in a wheelchair. Before you know it, you'll be back in the mountains with all your friends riding a sit ski.” In Dueck’s TED Talk, he described the lightness of those words.

Nine months after his accident Josh flew down the mountain again. This time strapped into a sit ski. Dueck celebrated skiing and racked up a series of medals –2009 World Championships, Korea - Gold medal, 2010 Vancouver Paralympics - Silver medal, 2011 Winter X-Games – Gold medal, to name a few. In 2012, he took the title as the first sit skier to perform a back flip. In the 2014 Sochi Paralympics, exactly ten years to the date of his accident, he won a Silver medal. To this day, this silver medal holds a greater place in his heart than the gold he won two days later in Sochi. 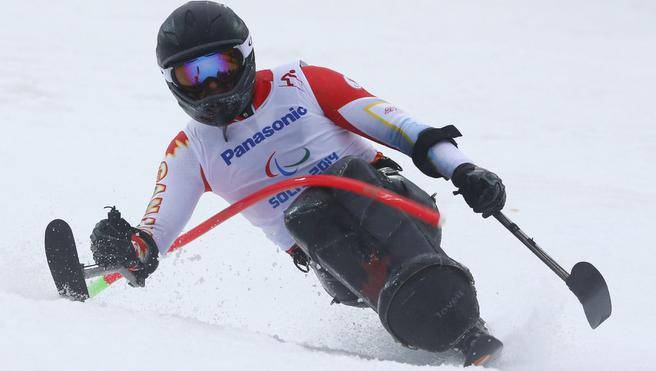 Skiing is just one of Josh’s many claims to fame. As the vice president of Live It! Love It! Foundation, a High 5s Foundation Ambassador and his involvement with various other foundations, he encourages others to not limit their imagination.

Josh’s first exposure to Bodypoint products was through Aspen Seating and the U.S Paralympic ski team. In the fall of 2013, Josh visited Bodypoint to find ways to create a better connection between his body and his sit ski. After consulting with us, Josh began using the Monoflex™ and Stayflex™ Chest Support and discovered more consistency and accuracy in his skiing. In his words, “it’s been a game changer.” Bonus result: more skiing enjoyment.

In the spring of 2014, after his Sochi Paralympic success, Josh visited Bodypoint again - This time looking for everyday positioning solutions. A year ago if you asked him if he used a ‘lap belt’, he would probably give you a puzzled look. As the first person to prototype the swivel buckle Evoflex® Pelvic Stabilizer or ‘lap belt’ as he calls it, he admits, “I was skeptical. I thought I would get rid of it after a few days.”

The results were quite the contrary. Josh first used it during pre-season ski training at Mt. Hood in Oregon. In this mountain environment, he realized how much more leverage he had when picking things up and how the added stability translated into a more efficient push stroke which relieved his shoulders.

When he arrived back home using the Evoflex Pelvic Stabilizer, he beamed, “I’m floored with how the Evoflex works for me in everyday life.” He rattled off a list of things he can now do: how he effortlessly picks up his baby daughter, how he feels grounded to the chair, how it helps him get around. Even with traveling, before he would have to ask, “Say man, can you help me with that bag?” Now, he can do it on his own.

Recently, upon hearing the news that the Swivel Buckle Evoflex is now an official product in the BP line, what was his response? “I love it. It’s something I use every single day; for lifting, playing, long distance pushing, and more.”

In a Bodypoint video Josh explains, “With the Bodypoint products I don’t feel like I’m sitting on my wheelchair anymore, I feel like it’s a part of who I am. Bodypoint helps make the connection between the person and the equipment. And if you have that intimate connection you can do anything. You can transcend the disability.” 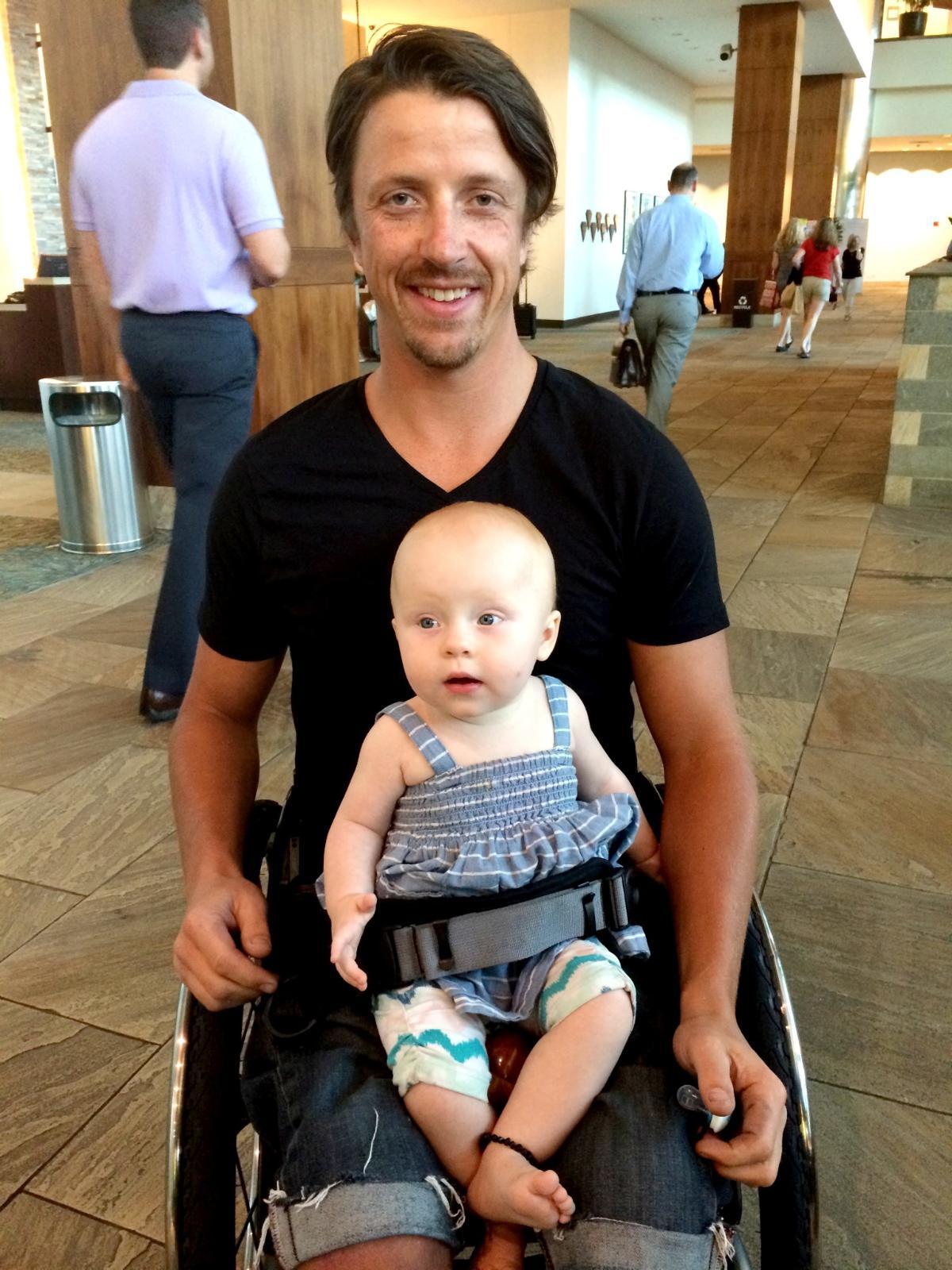