Alin reached out to Bodypoint through Facebook to express his appreciation for the various Bodypoint products that together have created calm and confidence. 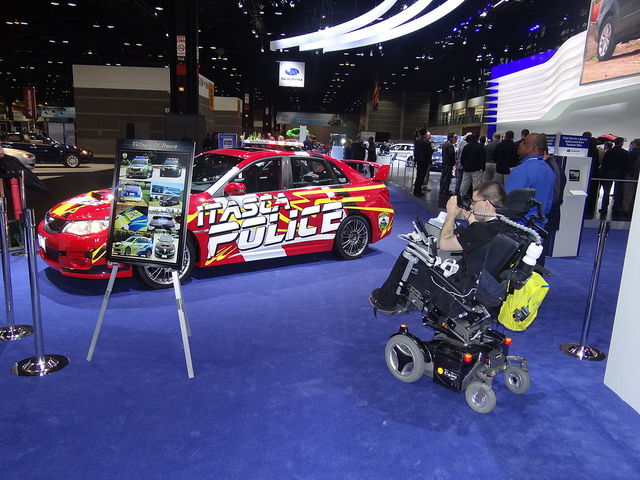 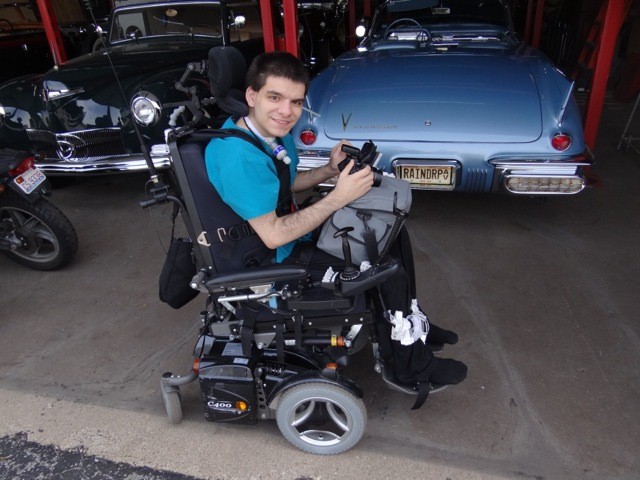 Before:
Felt insecure in his chair due to severe spasticity and sensory integration disorder/autism

After:
A sense of security and calm due to staying well connected to his chair

Alin is a self-proclaimed ‘strapaholic’. You see, he loves straps. Alin is diagnosed with male atypical Rett syndrome with spastic quadriplegic cerebral palsy, with autism and sensory integration disorder.  Because of this, Alin is greatly comforted by feeling secure - which, for him, means making his chair an extension of his body.

To maintain this security, Alin uses many Bodypoint products that make him more relaxed by helping to calm the neural synapses in his brain to avoid run away effects. He uses the Stayflex™ Chest Support, the Monoflex™ Chest Support, the Leg Harness, a Bodypoint 4-Point Padded Pelvic Belt with Sub-ASIS pads and Ankle Huggers® Support Straps.  One of the reasons he loves Bodypoint products is because they hold up over time and he can wash them. Before getting his Stayflex that he has affectionately named: “Mel1”, he went through a variety of dynamic postural support products, all of which ripped or failed within a few months. He also named his Monoflex™ "Mel4".  The Stayflex and Monoflex celebrate an annual birthday and are washed regularly. Mel1 celebrated a 5th birthday in February 2013.

Alin is such a fan, he made his own Bodypoint commercial. Check it out!

Check out Alin’s blog to find out what he has been up to lately.