Todd Stabelfeldt really gets around with his Tri-lock™ Rotating Shaft

Visiting on site at Bodypoint in Seattle, WA, Todd Stabelfeldt shared how long his Tri-Lock™ Rotating Shaft has been serving him well, allowing for thousands of miles of confident travel.

“As a man with C4 quadriplegia, my world is in millimeters. My Bodypoint Midline Joystick Mount gives me independence allowing me to drive with my chin - this is critical to my success! I've had the Midline now for more than a decade and it has not failed. Period.” 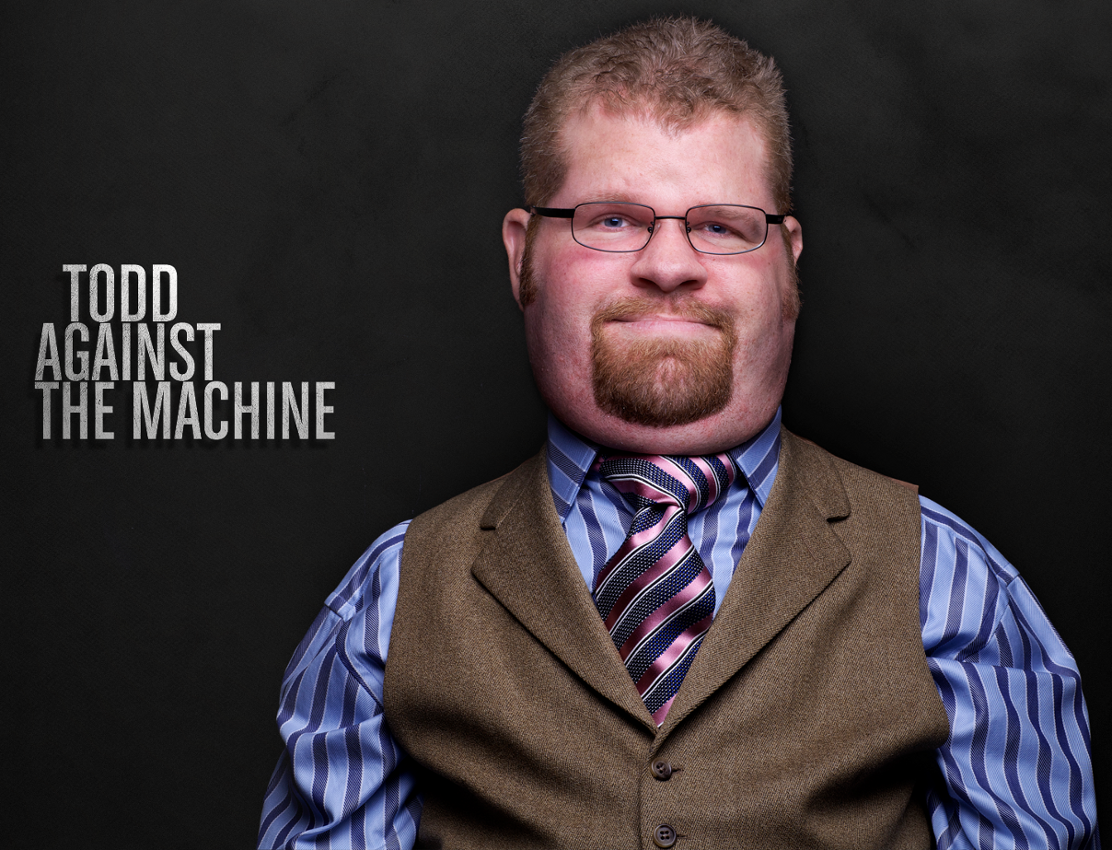 Before:
A “wiggly” mount system that made him insecure about his mobility

After:
Full confidence that his chin control will stay right where he needs it for independence

Over ten years ago, Todd met a BP staff member on the ferry while commuting to Seattle.

During that conversation, he mentioned that his existing system did not keep the controls consistently close to his chin to be reliable. Todd is a C4 quadriplegic and has no movement below his shoulders, so control of his devices is completely managed with his chin and mouth.

Todd was then fitted with a Tri-Lock Rotating Shaft — not realizing at the time that it was actually a prototype. It allowed Todd to more effectively control his power chair and gave him more confidence in his controls.

Ten years later – and tens of thousands of miles down the road – he checked in with Bodypoint to explain how it now “had too much wiggle.”  Looking it over, the Bodypoint engineer realized that Todd had been using that early prototype version, which had since been improved. After switching the system to the latest version, Todd was able to zip back and forth.

After his test drive, Todd summarized his last decade: “I didn’t know that it was a prototype! I haven’t had to even think about my controls being where I need them for over ten years, that’s pretty amazing!”

Todd is an information technology entrepreneur; visit his company web site to learn more about what he does